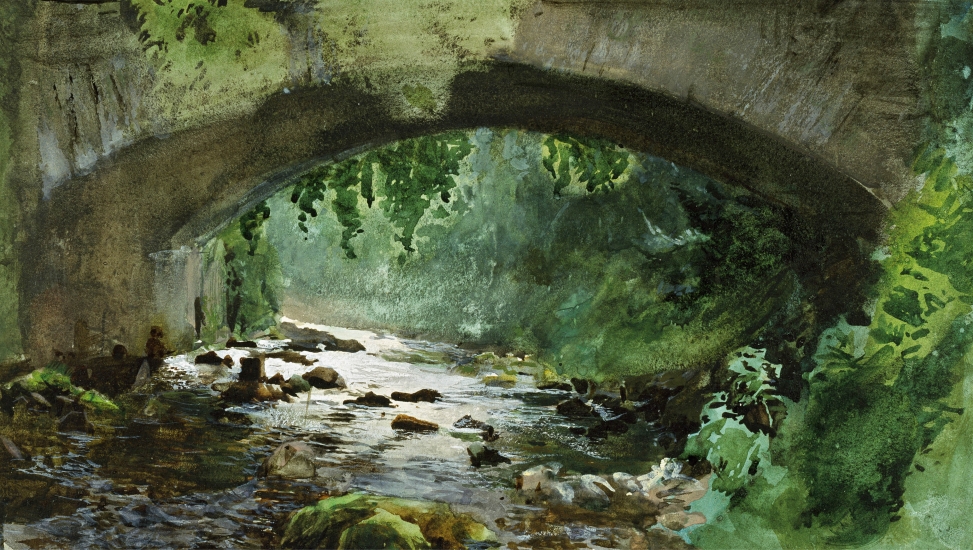 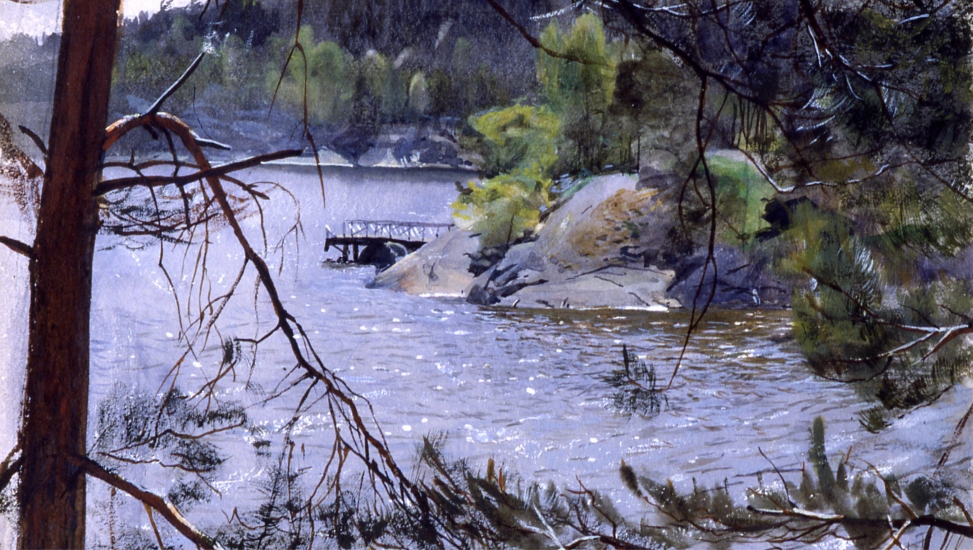 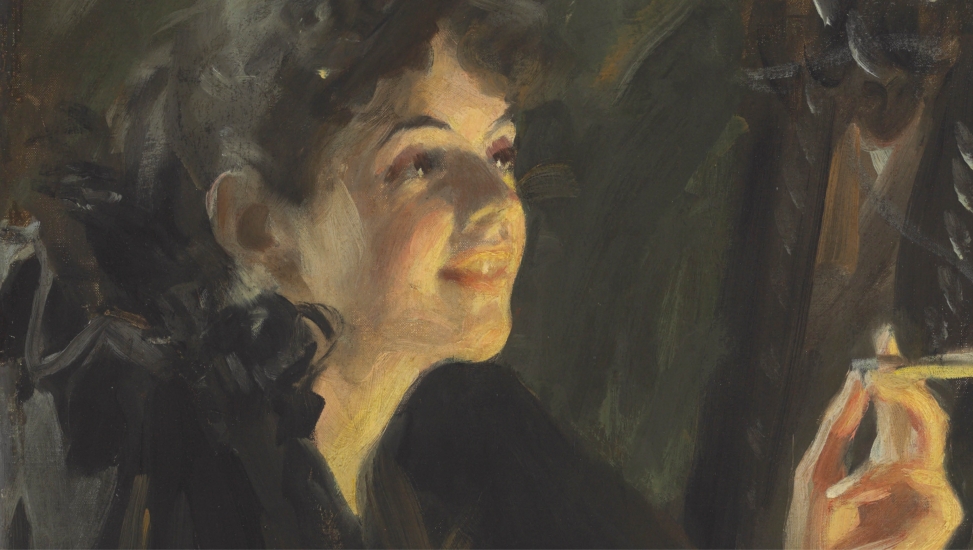 Although nearly a century has gone by since Anders Zorn died, his outstanding oeuvre feels as relevant today as it was during his lifetime. It is not without reason that Zorn is called a Painters’ Painter, with capital letters. He continues to astonish and fascinate.

Now, Sven-Harry’s Art Museum presents an extensive range of watercolours, etchings and paintings that are rarely shown to the public. The exhibition, which will be open from 29 April to13 August, was produced in association with the Zorn Museum and private collectors.

Anders Zorn (1860-1920) is often deemed a Painters’ Painter. He created art that was both powerful and sensual, serious and voluptuous, quotidian and exclusive. Zorn painted what he saw, and he did this seemingly without effort (Johan Cederlund).

At the tender age of 20, he excelled at the student exhibition at the Royal Academy of Fine Arts. In 1881, he got secretly engaged to Emma Lamm; they married in 1885, the year Zorn was made a Knight of the Vasa Order.

The couple travelled, mainly to Spain, where Zorn received prestigious commissions for portraits. In 1888-96, they lived in Paris, but Zorn took part in exhibitions in Sweden and abroad.

In 1893-94, he went to America for the first time. In all, he made seven visits. Each time, he was commissioned to paint celebrities; eventually, he had made some 550 portraits. In 1896, the couple moved to Mora, but Zorn also had a studio in Stockholm.  He took part in the major exhibitions in Europe and the USA, receiving excellent reviews and winning a large number of gold medals.

Zorn’s popularity rests not only on his oil paintings and watercolours but also on his brilliant etchings and sculptures.