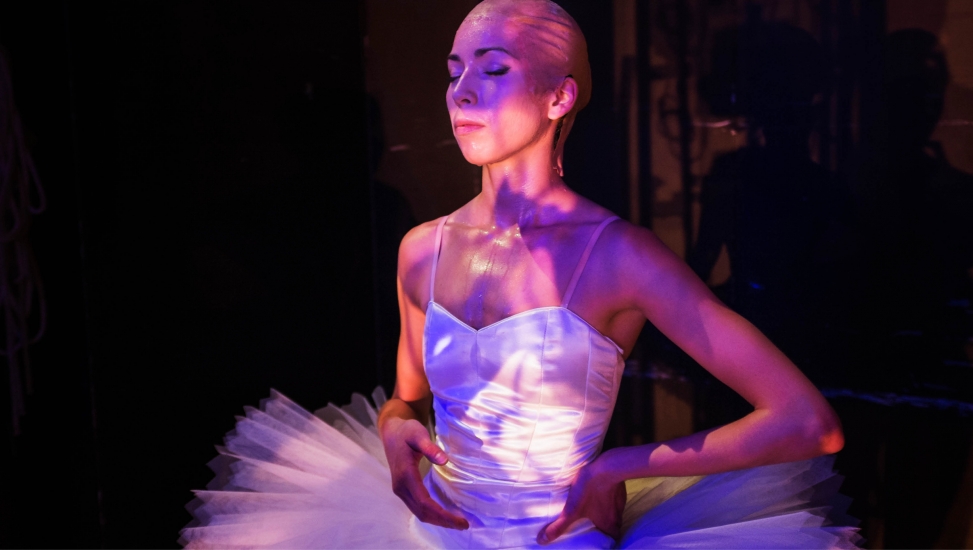 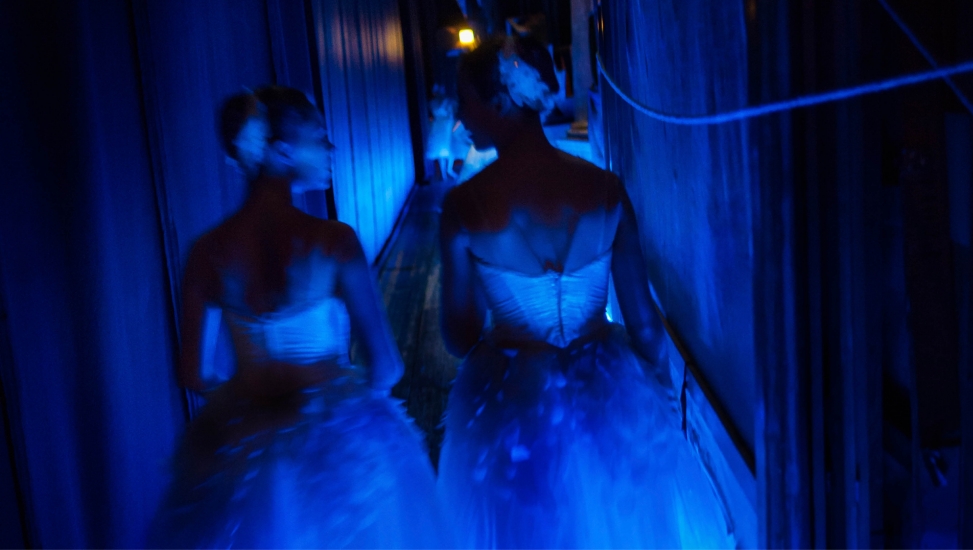 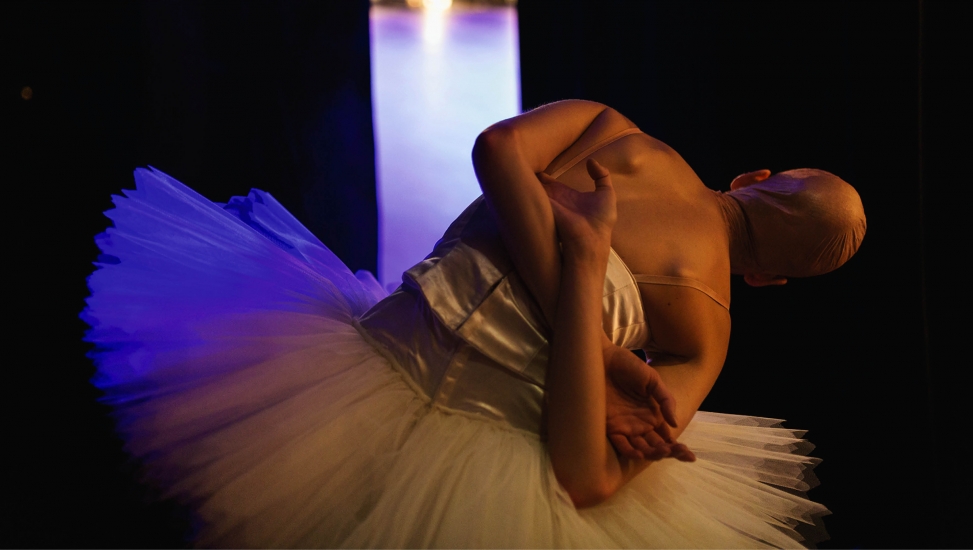 "It was as if my eyes had opened for the first time. Never before had anything so terrifying and amazing been shown. Nothing was familiar or static. The gestures and steps were extended, and this prolonged time. The descriptions of this first encounter with dance are intense. Without gender or age. In a moment of dance, everyone is young and strong.” Ditte Feuk, writer.

The exhibition “Backdrop”, which opens on 25 August, 2017, is a photographic journey from within one of the world’s oldest dance companies, the Royal Ballet in Stockholm, accompanied by ballet costumes from the Royal Opera. The photographer Björn Abelin and the writer Ditte Feuk portray the daily lives of these dancers, in rehearsals, on tour, in the wings, on first nights and at performances. Their book “Kuliss” is released in conjunction with the exhibition.

Björn Abelin (born 1963 in Karlshamn) lives and works in Stockholm. He creates his own projects in the form of exhibitions and books, while working as head teacher of photography at Folkuniversitet in Stockholm. His previous publications include Bläck (Natur & Kultur förlag), Escapes (Journal Publishing), and Lusthus & Långa Höstar (Prisma förlag).

The Royal Swedish Ballet is one of the world’s oldest dance companies. It maintains the classical tradition alongside neoclassical works and contemporary dance.

With nearly 70 dancers on its staff of corps de ballet, soloists and principal dancers, this is also Sweden's largest dance troupe.

The Royal Swedish Ballet was originally part of the Royal Opera in Stockholm and was founded in 1773, during the period when King Gustav III and others instituted the other academies to  give Sweden a higher cultural profile.