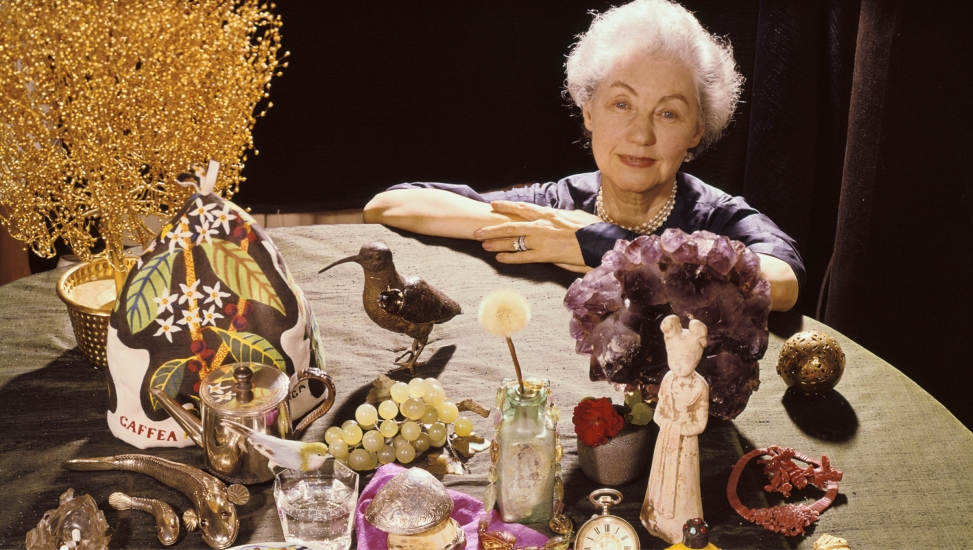 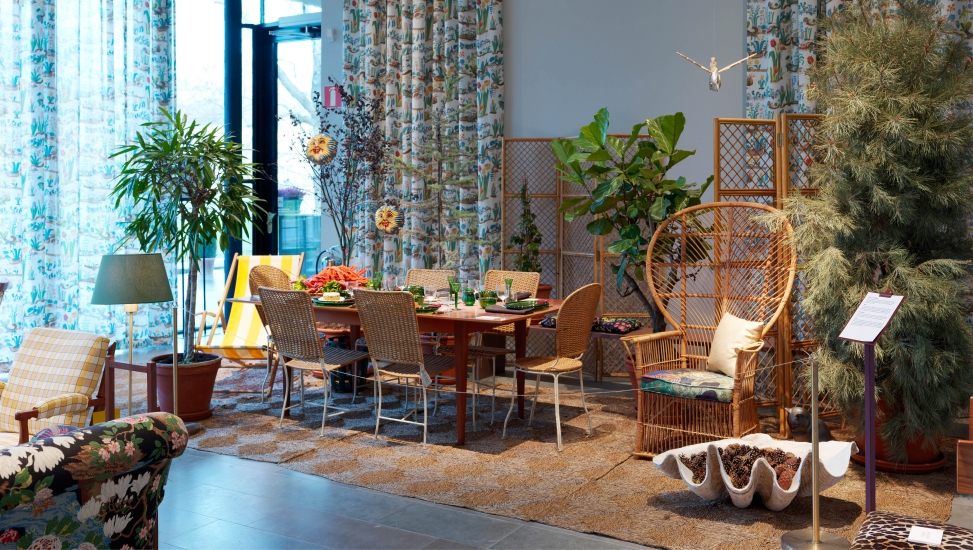 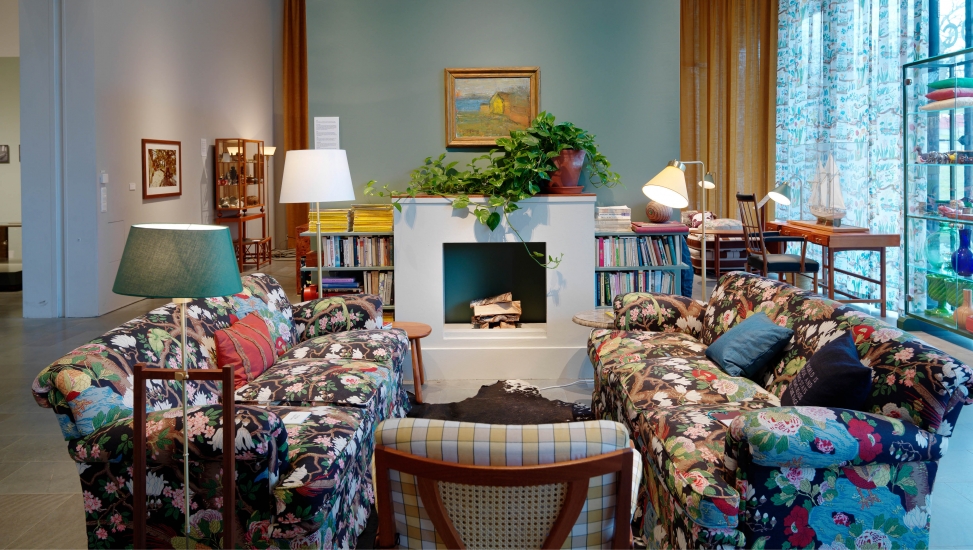 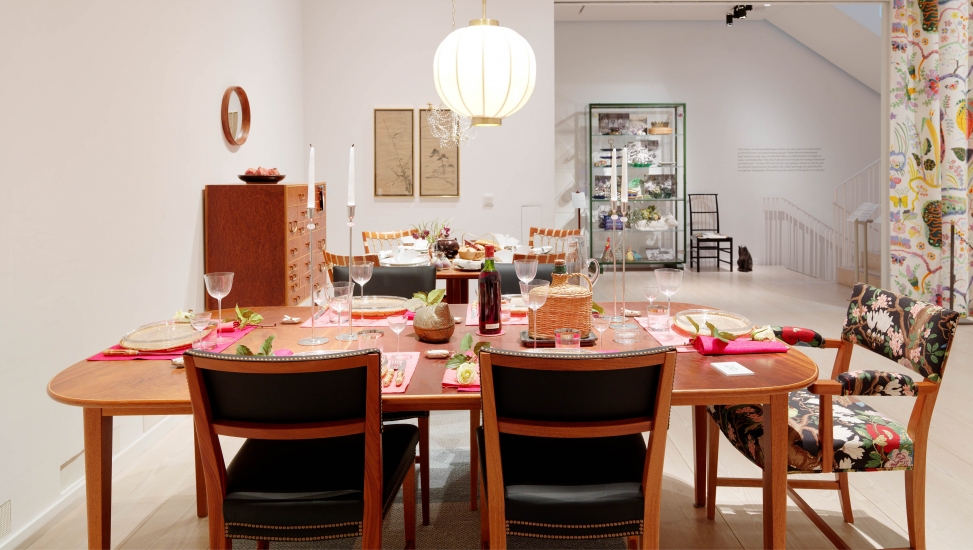 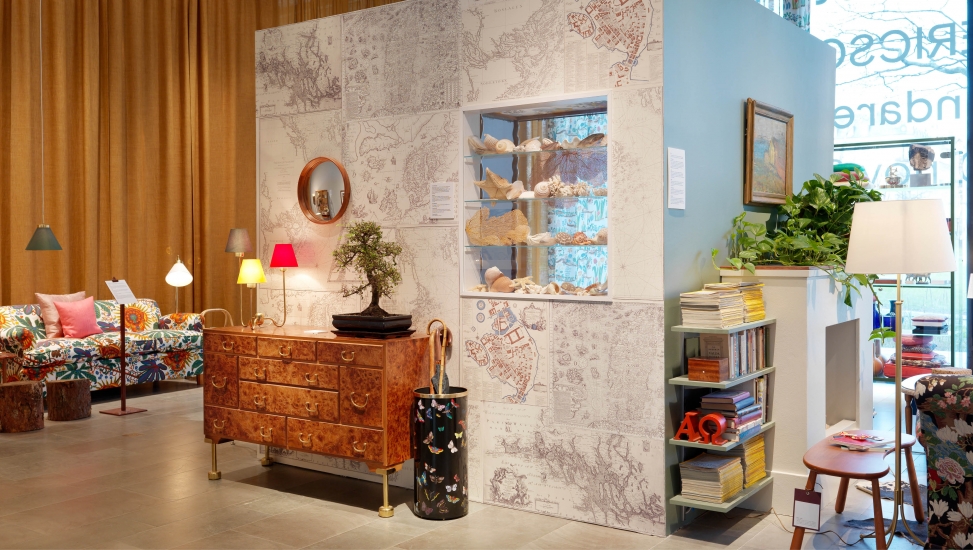 Exactly 120 years after her birth, we open the exhibition “Estrid Ericson – Style Icon and Founder of Svenskt Tenn” at Sven-Harry’s Art Museum in Stockholm. The exhibition will be open to the public from 17 September to 30 November.

Estrid Ericson was born in Hjo in 1894. She began her working life as an art teacher. In 1924, she founded Svenskt Tenn with a small sum of money she inherited from her father. Ten years later, she engaged Josef Frank in the company, and together they created the interior decorating style that won international acclaim and still permeates Svenskt Tenn’s product range today.

“I feel a kinship with Estrid Ericson. She was an energetic and passionate entrepreneur who was not afraid of sticking to her ideals in adversity. It must have taken great courage for a woman to start a business in the 1920s in Sweden,” says Sven-Harry Karlsson.

The exhibition is presented in three rooms, under the headings “Before Josef Frank”, “Tables”, and “Tolvekarna – Twelve Oaks”.  Tolvekarna is the name of Estrid Ericson’s summer house on Tyresö, which was a vital source of inspiration to her. The media room features a film about Swedish crafts and the Kjell and Märta Beijer Foundation, which took over Svenskt Tenn when Estrid Ericson wished to retire in her old age.

“An exhibition about Estrid Ericson is entirely in line with my intentions for the art gallery. I have always been interested in interior design, and since carpets, furniture, spatialities and art form a unity, this is how they should be shown. That’s why I had a copy of my home built here,” says Sven-Harry Karlsson.