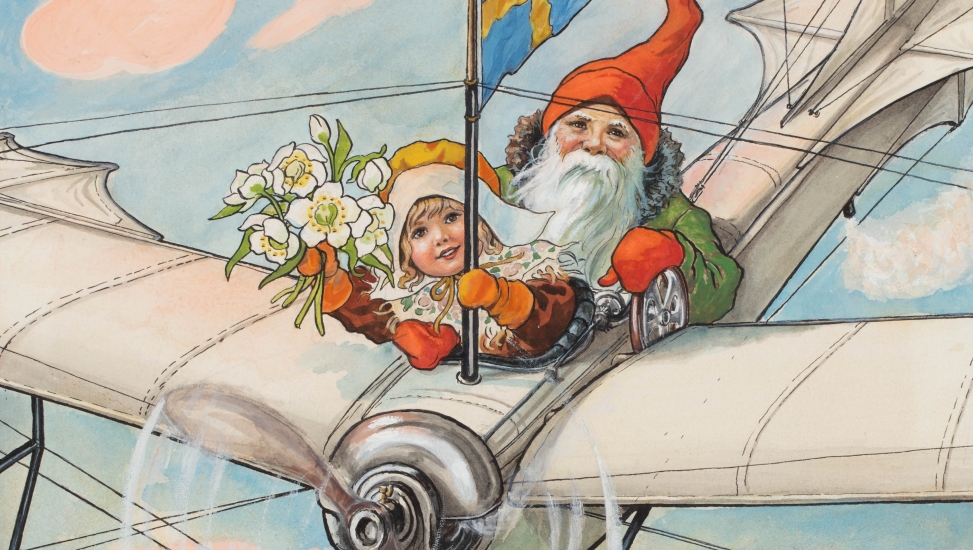 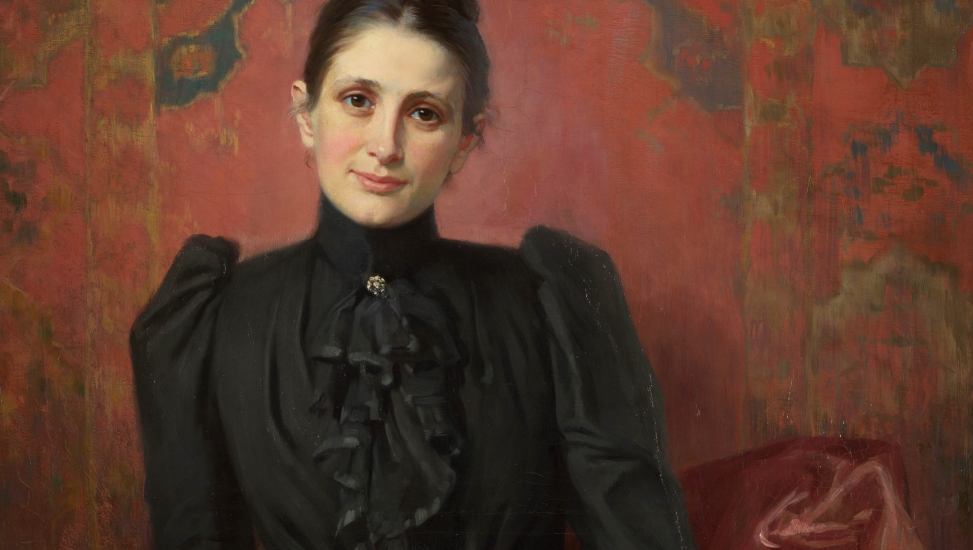 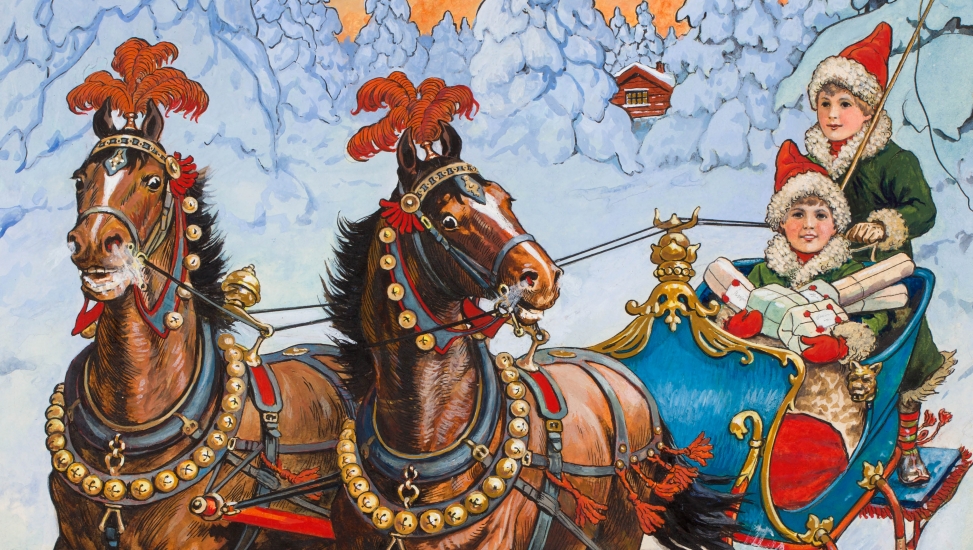 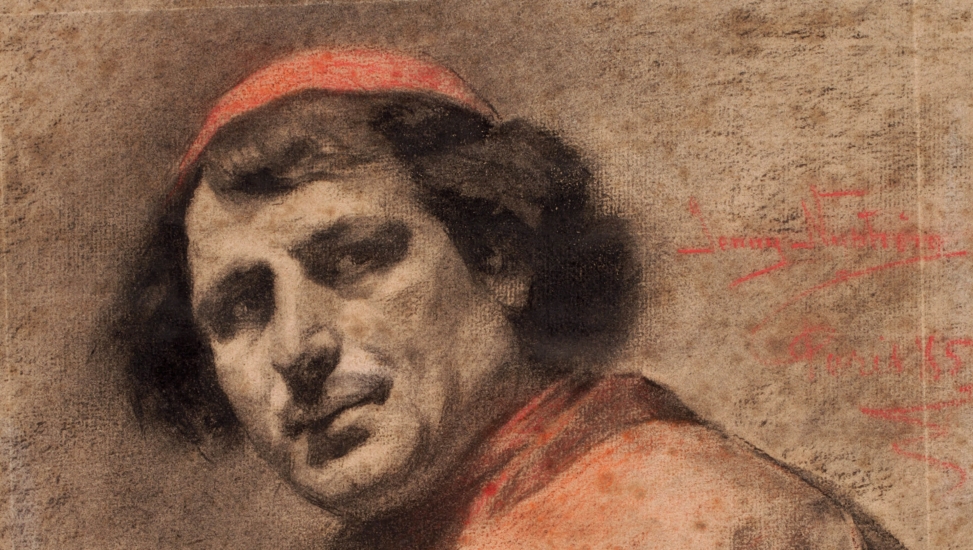 Jenny Nyström is often called "Father Christmas's mother", because she started illustrating a Christmas story when she was a young woman, and thus influenced the Swedish perception of what Santa looked like. After graduating from the Royal Academy of Fine Arts in Stockholm, she went on to study at two academies in Paris. She was a talented painter, and her earliest works were mainly inspired by folklore, or portraits. With her prolific output of thousands of book and magazine illustrations for children and grown ups, and Christmas, Easter and greeting cards, she developed her own unique style, which continues to enchant viewers to this day.

This exhibition features some 100 works by Jenny Nyström, from her time at the Academy to some of the last illustrations she made.

Much has been written about the popular artist Jenny Nyström. In her days, the opportunities for women artist were radically different from those of male artists.

Most commissions for public embellishments went to men, while women mainly devoted themselves to portrait painting, or, like Jenny Nyström, illustrations that invited viewers into pleasurable reveries in the world of Christmas and elves.

Nyström was a pioneered in the field of illustrating children's books. The style she developed is attractive even to contemporary viewers. She was a skilful painter and studied at the Royal Academy of Fine Arts in Stockholm for eight years, before going to Paris, where she attended the Académie Colarossi and Académie Julian for four years.

Women artists have tended to be forgotten by previous generations of art historians, including Jenny Nyström, even though she was the first woman to win the Royal Academy prize, and was awarded a royal medal in 1882.