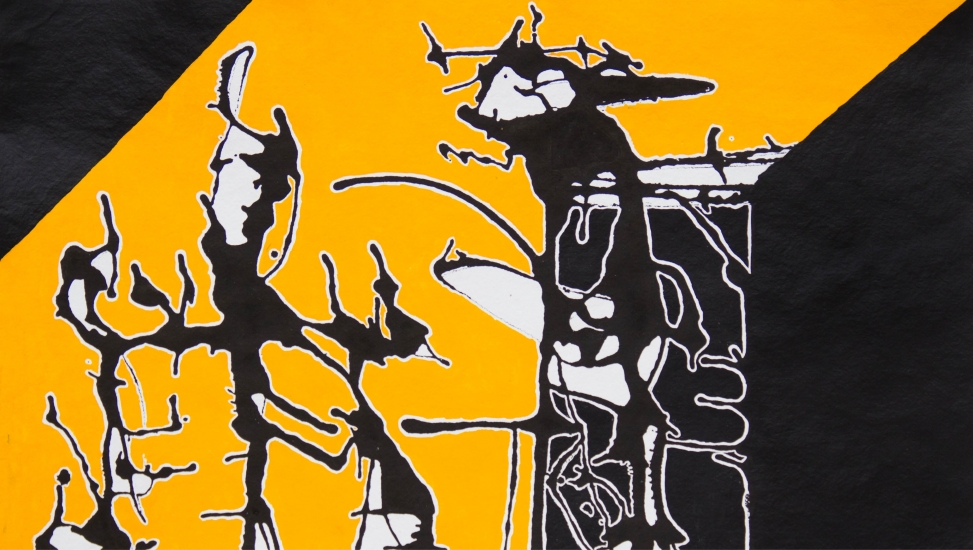 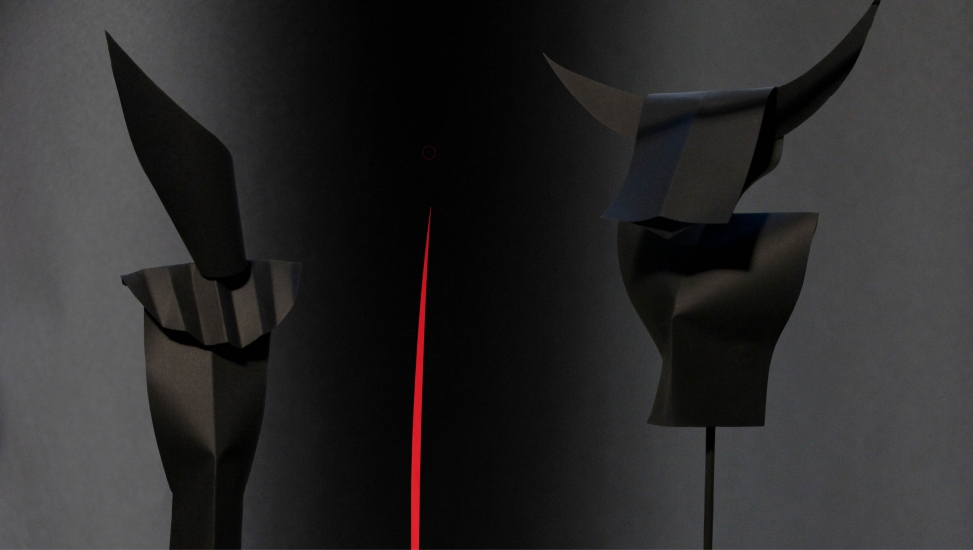 Johan Lindell, born in 1950, grew up in an artistic environment, as the son of Lage and Kerstin Lindell. Throughout most of his adult life, he has worked as an actor. After studying at the National College of Drama in Stockholm between 1970 and 1973, he was at Norrbottensteatern, Riksteatern and Stockholms Stadsteater and other theatres, before joining the permanent ensemble at the Royal Dramatic Theatre in Stockholm in 1982-2010.

Alongside his thesbian career, Johan Lindell has also been active as a musician, composer and songwriter, releasing numerous solo albums, especially during 1980-2000.

In recent years, Johan Lindell has focused increasingly on the visual arts. His works have previously been shown in a solo exhibition at the Royal Academy of Fine Arts in 2011. The exhibition at Sven-Harry’s features new works, all from 2012, in ink and acrylic on hand-made paper, along with larger monoprints in mixed media, some of which have never previously been shown.