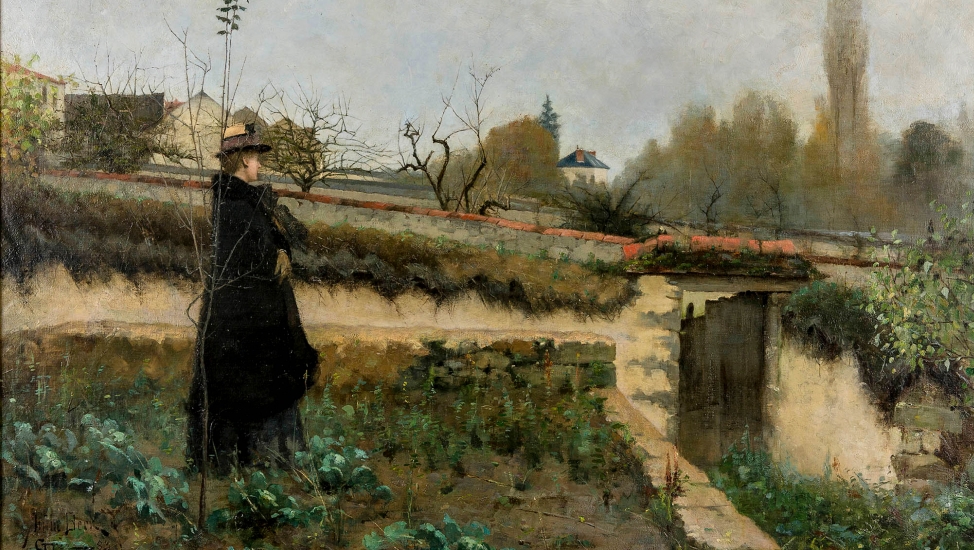 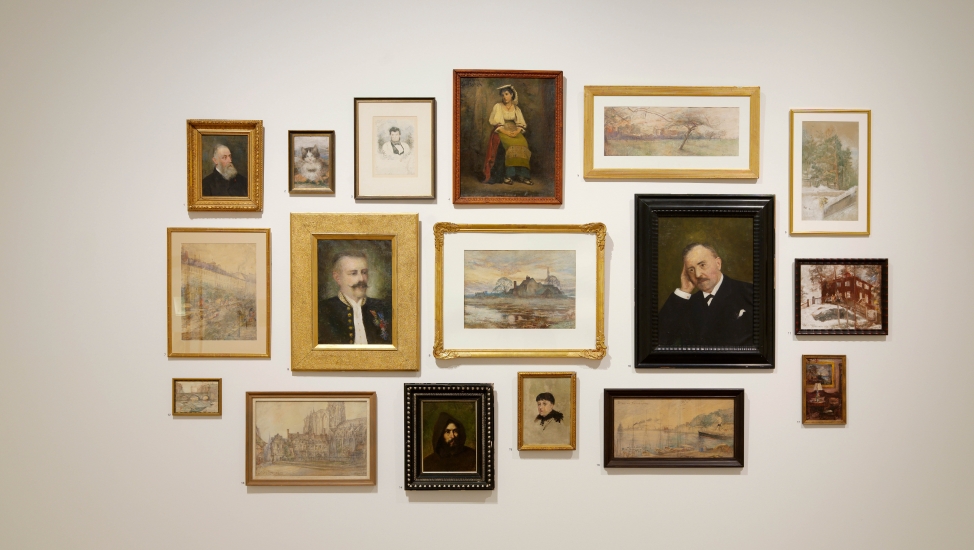 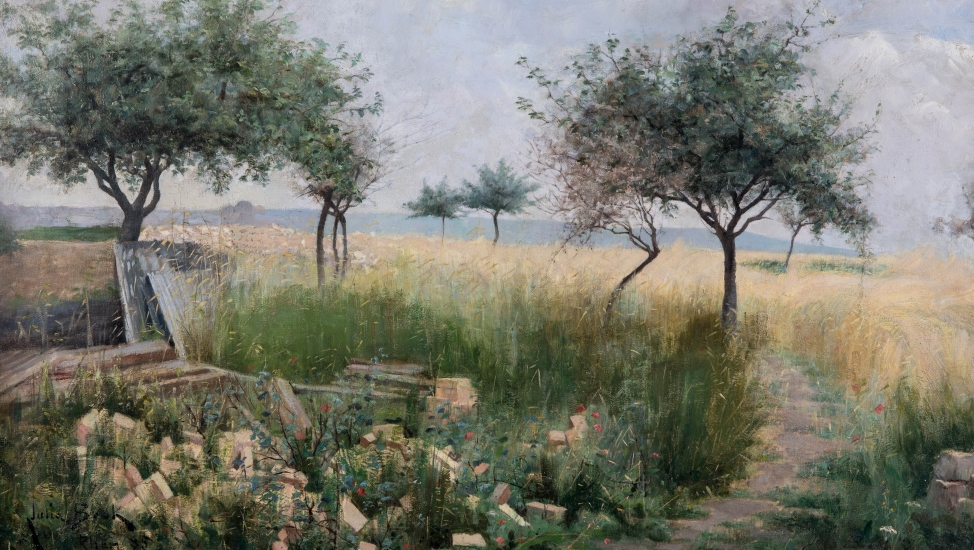 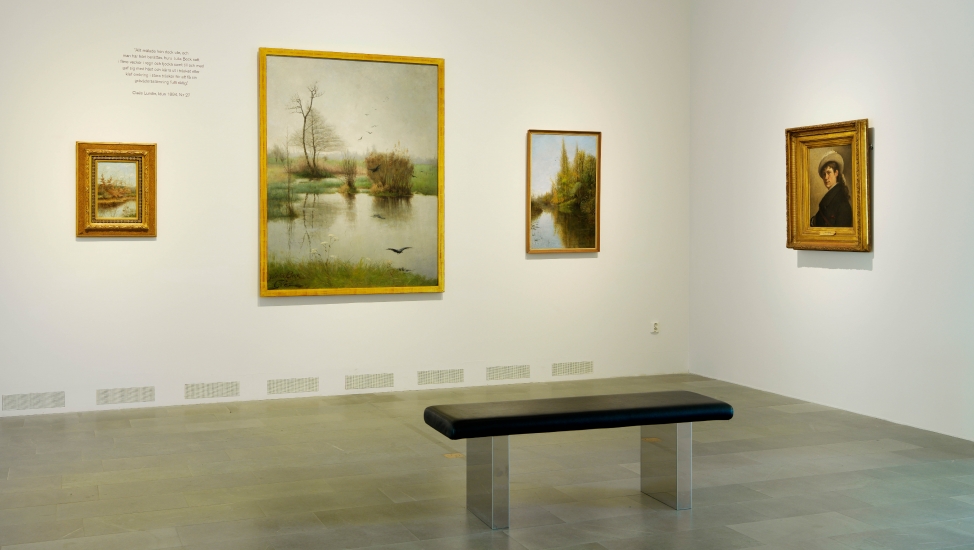 Made great success in France

This summer’s exhibition will be devoted to Julia Beck. Julia Beck (1853-1934) was one of the first of many Swedish artists who were drawn to Grez-sur-Loing near Paris. She had had great success as an artist in France, with her shimmering landscapes, and remained there until she died.

The core of the exhibition (22 works) was presented at the Zorn Museum in Mora in 2012. When it became known that Sven-Harry’s Art Museum was planning an exhibition of Julia Beck’s work this year, many oils and watercolours that were unknown to the broader public were found thanks to a notice in the Swedish magazine Antik & Auktion. The author and researcher Kåa Wennberg has also helped Sven-Harry’s to find works that have never previously been exhibited. Moreover, he was given access to Julia Beck’s collected correspondence and found her gallery guest book in the home of one of her relatives.

Altogether, this has deepened and broadened our knowledge of the life and works of this artist. Julia Beck was born on 20 August, 1853, and 160 years later her oeuvre has reached the height of its popularity. She was one of many Swedish artists who went to France and Grez-sur-Loing.

Unlike her Swedish colleagues, however, she remained in France. Several of the women artists she met there returned to Sweden and gave up painting when they married. Julia Beck went to France with Karin Bergö, among others, whose artistic career was considerably restricted by her marriage to Carl Larsson. This was perhaps why Julia Beck chose never to marry. It was unusual for a woman to be able to make a living as a painter in those days.

Julia Beck is famous for her sensitive renderings. They reveal not only that she was strongly influenced by the Impressionists, but that she was an Impressionist herself. In 1925, she had a major exhibition in Vaucresson, with “as many as 65 works”, she noted (one of her largest shows). When Sven-Harry’s Art Museum opens its summer exhibition, it will feature at least that many works by Julia Beck.