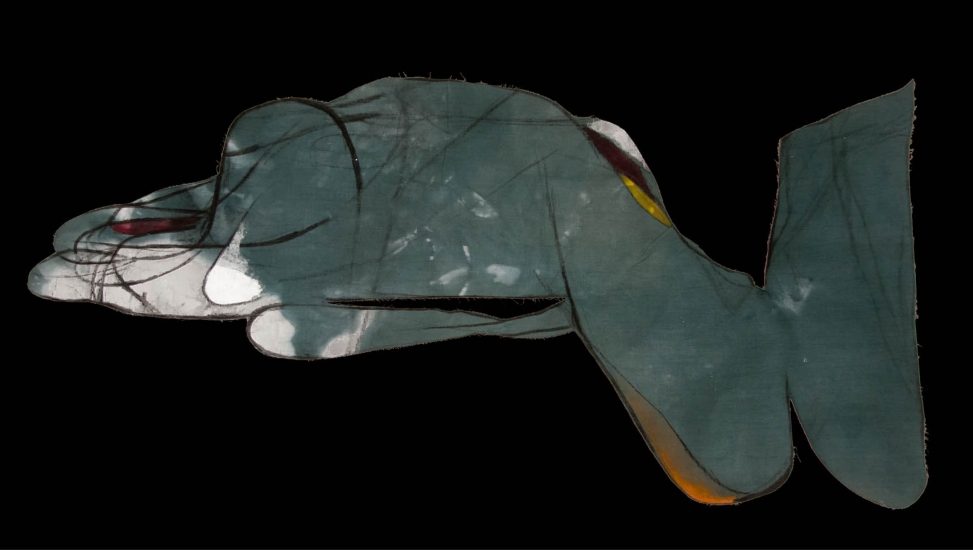 Those who can should tell - about Lage Lindell

The title of this exhibition comes from a radio programme by the writer and art historian Thomas Millroth, broadcast when Lage Lindell died in March 1980. It was the writer, artist and friend Stig Claesson, also known as Slas, who made the remark.

And Lage certainly could, and still can, tell. About movement, and the frailty of our bodies. With steadiness and precision, exactly expressed, from whatever place he happened to be, whether it was his flat, which doubled as his studio, or his hospital ward, or the open expanses around his summer home on Gotland.

What Lage Lindell would have made of the motorcycles exhibited in the Gallery at Sven-Harry’s request, we will never know. According to Kerstin Lindell, his wife, colleague and companion in life, he would probably have liked them. But we are sure he would have approved of his works being shown together with those of his son, Johan Lindell. Our warmest thanks to Johan and Kerstin for their work and commitment in creating this exhibition.