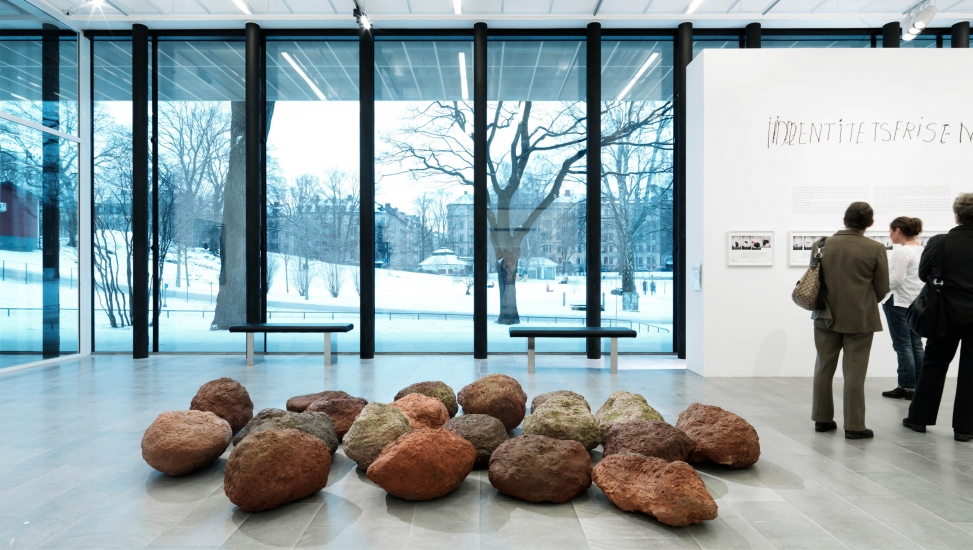 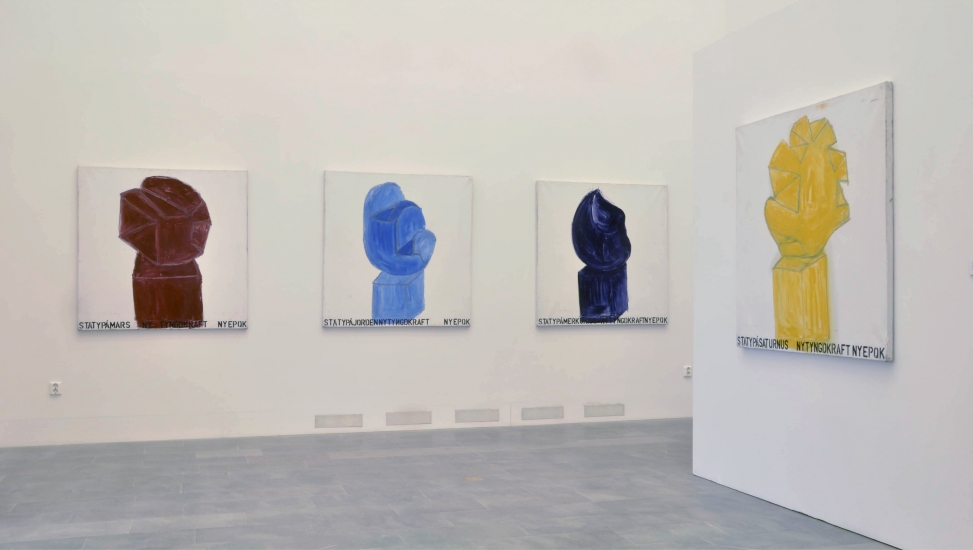 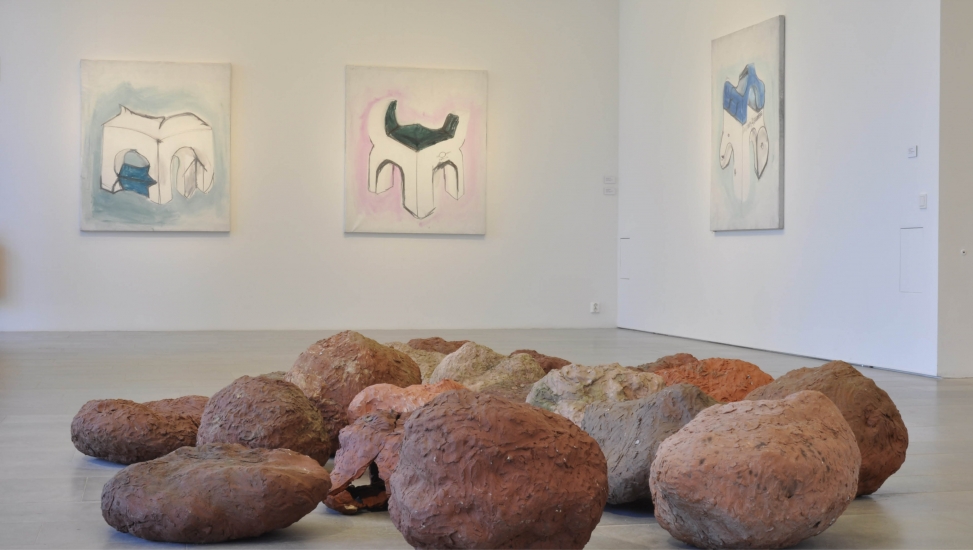 The exhibition Torsten Andersson/Kristina Eriksson features works by two artists who, each with their own singular and personal style, produced two of the most individualistic and solid oeuvres in contemporary art.

Side by side, they shared their work and their lives for more than 20 years. The question of how, and in what way, they influenced one another is unanswerable, but their dialogue on art and its essence has been tangibly present in the planning of this exhibition. Both artists sought their own unique paths. Torsten Andersson, who wanted to break new ground with what he called his language battle, creating art with a wholly singular style and content. He considered it to be unnecessary and pointless to repeat what others had done – that which already existed. Each work was preceded by extensive sketching, and only a small selection of finished works were approved; most of them were burned. And Kristina Eriksson has championed her own unique imagery just as fervently in her oeuvre, eschewing painting in favour of the ostensibly simpler drawings, or notations, as she calls them. Works that reveal a kinship to poetry in their natural simplicity. Or her objects, earth forms, where all figurativeness has been abandoned to achieve a total presence of their own. This exhibition was produced in partnership with the Torsten Andersson Foundation and Kristina Eriksson, to whom we are deeply grateful.